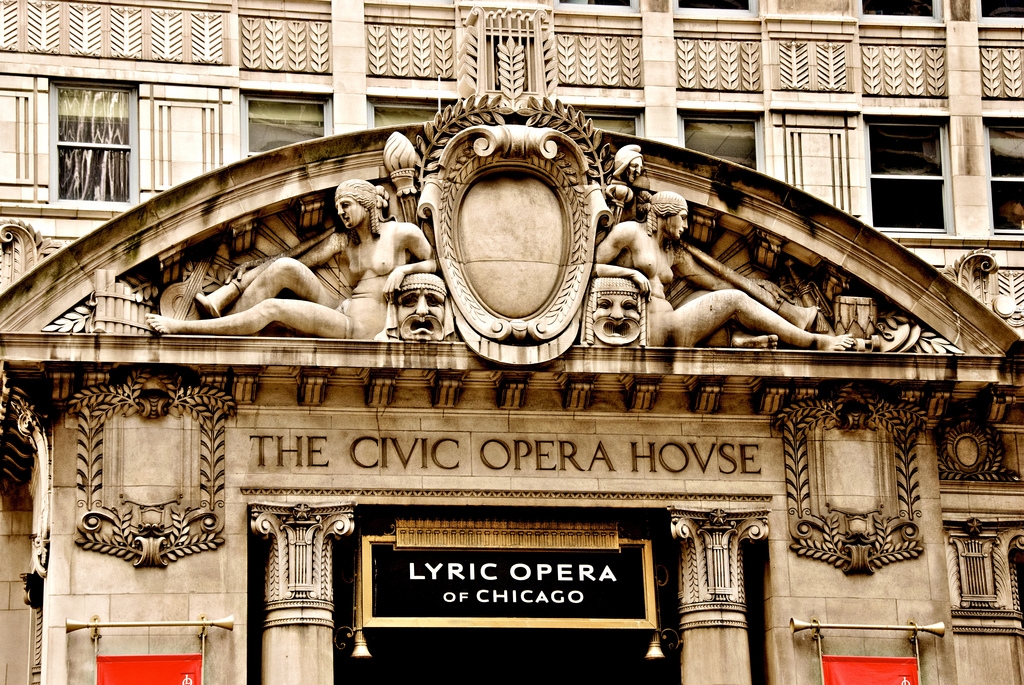 A tribute to one of the greatest of all Italian conductors, commemorating the 50th anniversary of his death.

Tullio Serafin (1878-1968) was on the podium for Lyric Opera of Chicago performances of works by Verdi, Puccini, Gounod, Donizetti, Montemezzi, Ponchielli, Cilea, and Leoncavallo, in 1955, 1957, and 1958. Serafin’s career included successes at the Metropolitan Opera and Covent Garden, as well as tenures as music director of Milan’s La Scala and artistic director of Rome’s Teatro Reale. He was also a mentor for many of the greatest singers of the twentieth century, among them Rosa Ponselle, Maria Callas, and Joan Sutherland.

ENRIQUE MAZZOLA, one of the most distinguished Italian conductors of his generation, has scored great successes at Lyric conducting LUCIA DI LAMMERMOOR (2016/17, company debut) and I puritani (2017/18). Mazzola, who has led symphonic and opera performances all over the world, is artistic and music director of the Orchestre Natoinal d’Île de France and principal guest conductor of the Deutsche Oper Berlin.